The shortlist for the 2016 ESTnet awards has been released and we are very excited to announce that we have been nominated for a total of FOUR awards: 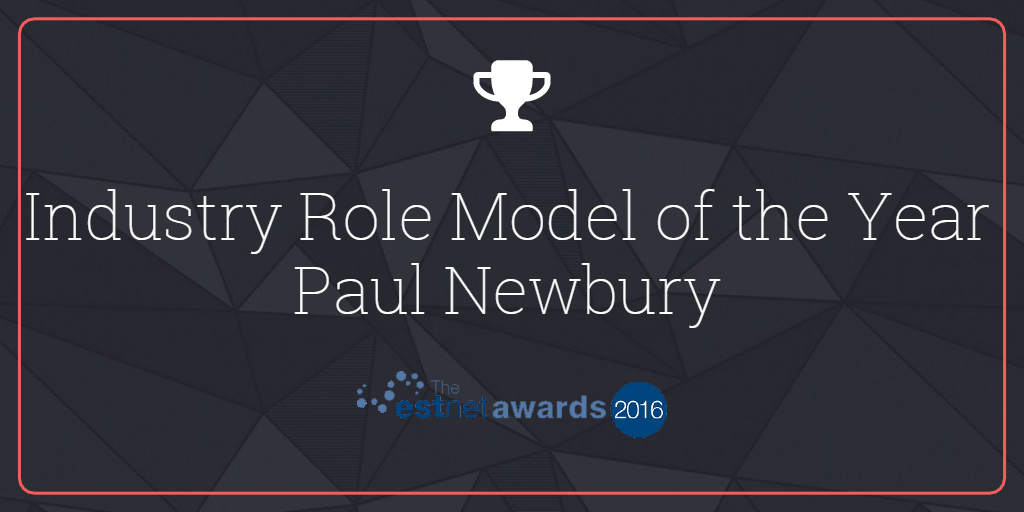 Yard co-founder and CTO Paul has been nominated for the Industry Role Model of the Year award as a result of his reputation for being one of the most innovative and creative thinkers in his field and his endeavours and efforts in driving forward and supporting education in his local community. 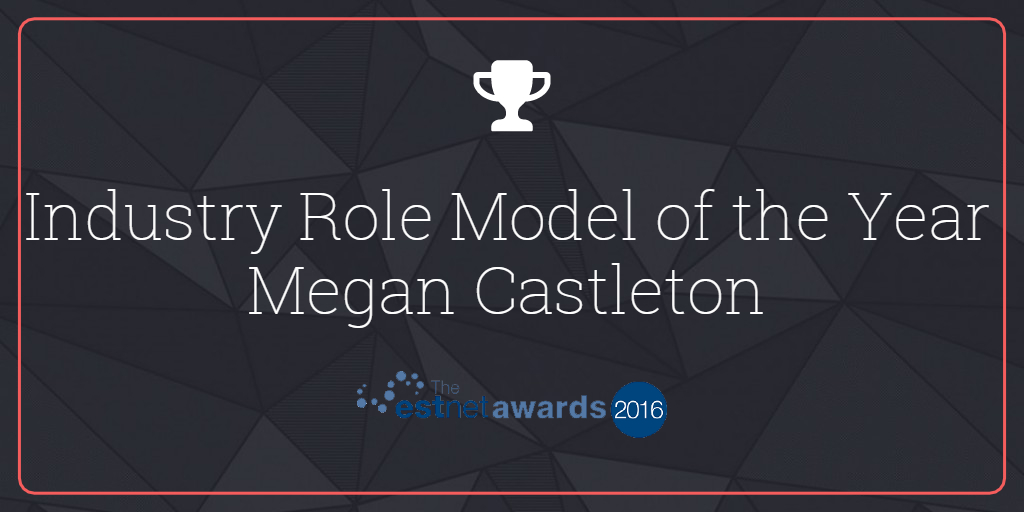 Our web developer Megan has also been nominated for the Industry Role Model of the Year award due to  her personal career success and her constant efforts both inside and outside of the workplace to promote the role of women in the digital industry and to encourage young girls to consider entering the sector.

Senior Web Developer Chris’ passion for his field and his commitment to constantly learning and developing as a web developer, teamed with his desire to promote the digital industry in his local community, has resulted in his nomination for Young Engineer of the Year.

Lastly, we’re thrilled to announce that VisScore has been shortlisted for the Sir Michael Moritz Tech Startup Award which recognises those who have achieved success in a short space of time and have the potential to grow and thrive in the near future.

VisScore is the high growth tech startup that spun out of Yard and  provides accurate marketing and customer reporting that is both affordable and accessible, based around and including the foundations of algorithmic attribution modelling.

These dynamic industry awards are open to all companies within the electronics, software and technologies sectors in Wales and recognise the success of both companies and individuals who have thrived in 2015.

The winners will be announced at the awards ceremony taking place at the Wales Millennium Centre in Cardiff on Wednesday 2nd March 2016 – good luck to Paul, Meg and Chris and also to the VisScore team!

Escapism and Business As Unusual | Yard

Takeover﻿﻿﻿ The software company Microsoft is soon to be completing its purchase of Skype, with the deal said to be close to $8.5 billion. What is Skype? Skype is...